The last few weeks have created a shock wave in corporate Britain as companies tax payments in the UK have come under scrutiny. There is a growing anger and concern that some large companies are hiding behind complex accounting rules that may be strictly legal, but are considered to be unethical by the public. The problem of missing billions in tax is not just a problem in the UK, it is worldwide and does the greatest damage to poor and developing countries who cannot stand up to massive corporations.

I recently met with Christian Aid supporters when the Tax Justice Bus tour came to my constituency of Stevenage.  The tax justice campaigners believe that tax dodging by international companies costs the UK around £35 billion and developing countries an estimated $160 billion per year. Just imagine the dramatic difference such a huge sum of money would make if it was available to invest in public services, infrastructure and other vital services essential for economic growth.

An effective tax system plays a vital part in promoting wealth creation in developing countries. The lost revenue is much larger than our international aid budget and as the British public give money to help with one hand, some large companies are taking much more away with the other.

It is time for a concerted international effort to tackle corporate tax avoidance and for multinational companies to actually commit to tax transparency.  I know governments from all around the world will agree with the sentiments of greater tax transparency, but they will struggle to introduce it as every nation competes in the global race. Therefore, it will be up to the companies themselves to lead the way and they will only do that if their customers, the British public in many cases, drag them kicking and screaming towards tax transparency and a fairer tax system for us all.

We can start that journey today by asking the FTSE 100 to lead the way and commit to corporate tax transparency. Today, I have written to the Chief Executives of all the FTSE 100 companies to ask them individually if they are willing to pledge their support for corporate tax transparency and if they will support a new international accountancy standard for country-by-country reporting.

The current international accounting standards only require multinational companies to report accounts on a global consolidated basis, which makes it incredibly difficult to know where taxable economic activities are occurring and where profits are declared. Companies, particularly multinational corporations move billions of pounds of profit between jurisdictions to reduce their tax bill. Large companies are allegedly manipulating their company’s centre of interest by using holding companies, offshore accounts and  intellectual property rights.

Transparency is vital, so I will be publishing a list of all the company responses I receive so that the general public know which FTSE 100 companies are willing to sign up to tax transparency and which are not. Everyone of us can then decide individually whether the biggest companies in Britain really do care about the poorest in our society at home and abroad. 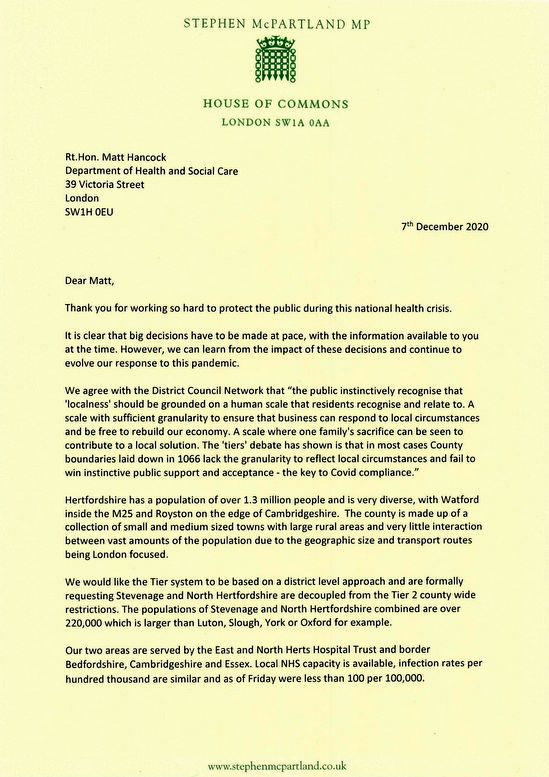