Stephen said “the campaign for a new radiotherapy unit at the Lister Hospital has reached the first successful stage and I am delighted that after a meeting with the Chief Executive of NHS Hertfordshire at the end of last week, we have moved another step closer to making our dream a reality, as they will now begin the formal process that could lead to a satellite radiotherapy unit being based at the Lister Hospital”.

“In the discussion it became clear that there has been long interest in setting up a satellite radiotherapy unit to reduce the number of local people having to travel long distances to get access to this treatment. Local people received a raw deal from the last government when they scrapped plans for a new Cancer unit at Hatfield. However, due to the new government’s changes to NHS procurement rules, they are now in a position to formally approach our local hospital trust about changing the commissioning of existing services to offer better access to radiotherapy services for local patients and their families”.

“This is fantastic news for all those supporting the campaign I am leading with The Comet and it really is important we keep the momentum going”. 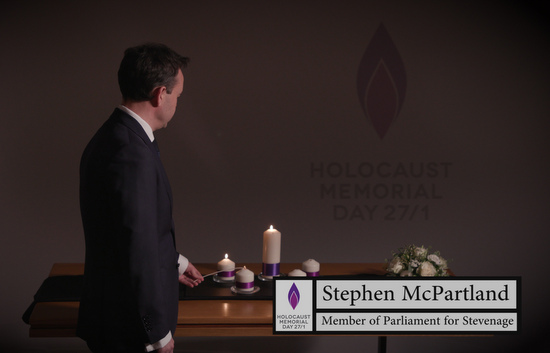