A massive Easter Egg made by Le Mare Chocolate is being raffled by Gladleys Deli with all proceeds going to Greenside School in Shephall.  Liz Kettley of Gladleys Deli, Middle Row just off the High Street, has organised the raffle along with Mick Le Mare of Le Mare Chocolat, based in Walkern Road.

Stephen McPartland, Member of Parliament for Stevenage, said, "It is such a great cause and shows what a wonderful community spirit we have here in Stevenage. I am delighted to be drawing the winning ticket."

Tickets are £1 a go, and are available until Easter from Gladleys Deli when the winning ticket will be drawn by Stephen McPartland MP in time for the winner to enjoy the egg on Easter Sunday. 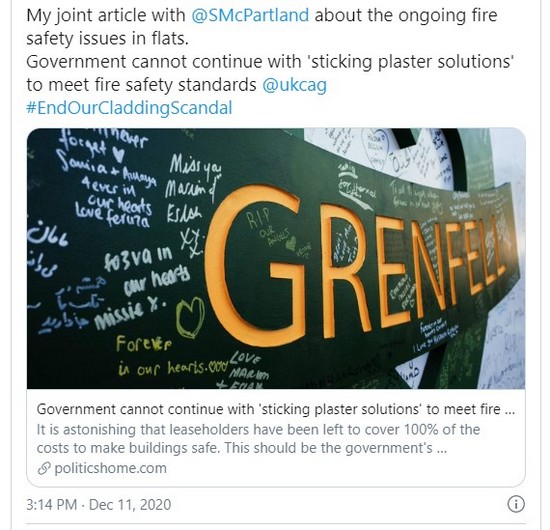