Stephen McPartland, MP for Stevenage, supported Holocaust Memorial Day by signing a Book of Commitment in the House of Commons honouring those who died during the Holocaust.

Stephen said, “I welcome the opportunity to pay tribute to those who perished during the Holocaust. Holocaust Memorial Day is an important opportunity to remember the victims of the Holocaust and subsequent genocides. I will continue to support communities who are working together against prejudice and intolerance."

Karen Pollock MBE, Chief Executive of the Holocaust Educational Trust, said “We are proud that Stephen McPartland MP is supporting Holocaust Memorial Day this year. It is vitally important that we both remember and learn from the appalling events of the Holocaust – as well as ensuring that we continue to challenge all forms of hatred and bigotry."

Holocaust Memorial Day is on Sunday January 27th which will mark the 68th anniversary of the liberation of Auschwitz-Birkenau, the Nazi concentration and extermination camp which is the site of the largest mass murder in history. 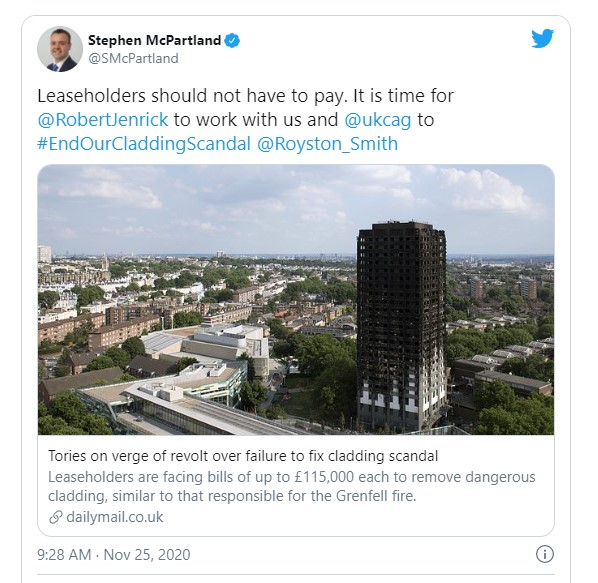