With the publication of the report following the Leveson Inquiry it is clear that the central issue will be whether the press should, for the first time, be subjected to statutory regulation or have the opportunity to put in place a new system of binding self-regulation.

I believe in free speech and no form of statutory regulation of the press would be possible without the imposition of state licensing – abolished in Britain in 1695. State licensing contradicts the idea of press freedom and would radically alter the balance of our unwritten constitution. If a government did not like the criticism from a media outlet, it could just revoke their licence and they would no longer be able to operate. This is the type of behaviour you see in dictatorships and is a terrible signal to send to emerging democracies around the world.

I believe that any state regulation of the media is the first step towards censorship of the media.There are also serious concerns that statutory regulation of the print media may shift the balance to the digital platforms which, as recent events have shown through the fiasco of Newsnight-Twitter, would further undermine the position of properly moderated and edited print  journalism.

The press abuse chronicled at Leveson was almost wholly about actions which were against the law. It demonstrated not a sole failure of regulation but rather of law enforcement. However the status quo is not an option.  We cannot allow newspapers to behave as some have in the past. If they get a story wrong and have published it on the front page, then they should apologise on the front page instead of burying it on page 75. The media should take a lot more care in ensuring their sources are substantiated and most journalists up and down the country do a great job on a day to day basis keeping their local communities informed.

We do need some change, but we do not need state regulation of the press. We need to protect free speech and we need to keep the press free. 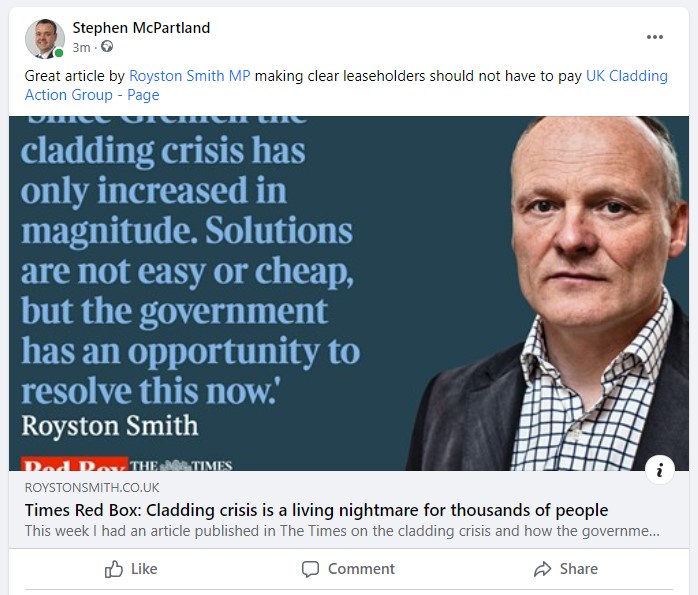