Stephen McPartland MP for Stevenage is endorsing the Hertfordshire Young People of the Year awards, or the “YOPEYs”. Now in its seventh year, the YOPEYs has £2,000 in prize money to reward young people, aged 10-25, who are good citizens.

Stephen said, “Often young people are acting as good citizens, caring for people and with kind acts, but as unsung heroes. The YOPEYs are about redressing the balance and through positive role models encouraging other youngsters to copy.”

This year’s YOPEYs is open for entries until 31 July 2011, so if you know anyone that deserves to be nominated, or yourself, then go to the YOPEY website. 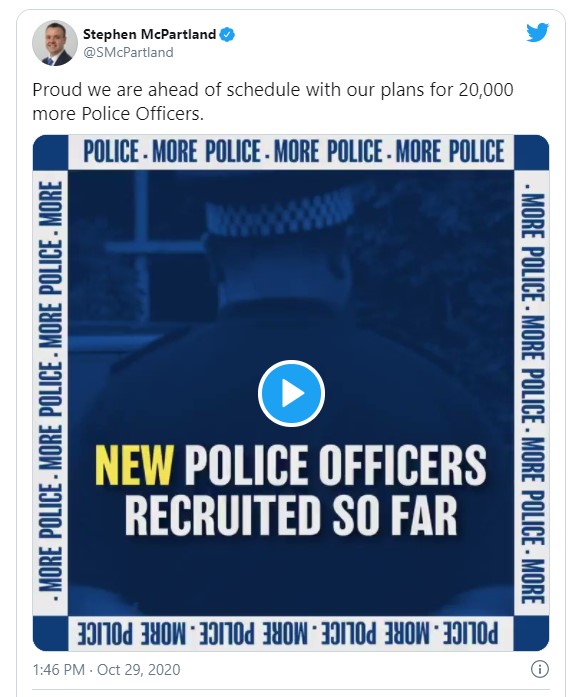