Stephen McPartland, Member of Parliament for Stevenage, said, "I am grateful to the House of Commons Library for providing me with these statistics, which sadly prove that many working families will see their Child Tax Credits cut. In fact, the example below clearly demonstrates that the family will currently receive 87% of their maximum Child Tax Credit award. However, this will be cut to 51% in April, when the planned changes take effect, which is unacceptable."

See the footnotes to the attached table for full details. Both scenarios assume no wage change across the period in question (i.e., this earner’s gross income remains constant in cash terms at £20,000 a year). 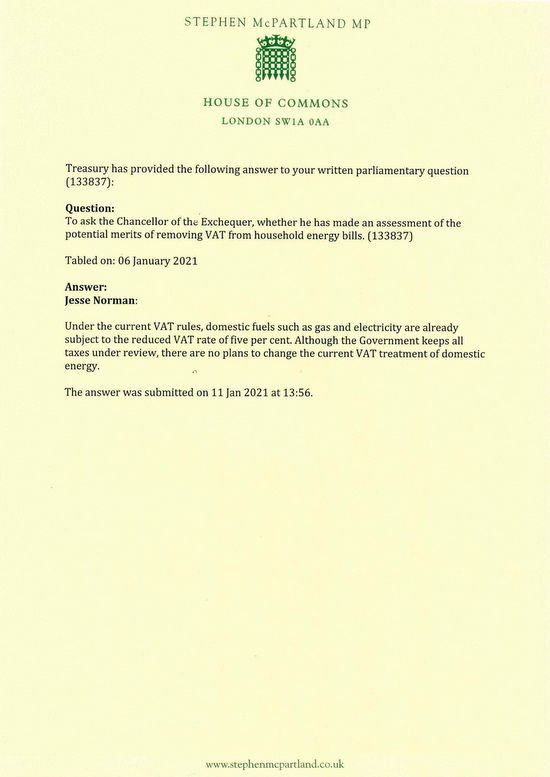