Stephen McPartland, Member of Parliament for Stevenage, presented the award at this year’s Astrium Rocket Science Project challenge for the young apprentice engineers.

Stephen said, “I was delighted to be invited to see the projects and make the award to the winning team. I was very impressed with both teams ability to design and build a pulse jet engine in such a small timescale and it is clear testament to the talent, passion, intelligence and enthusiasm of the apprentices, who are a credit to Astrium and Stevenage.”

The winning team of five young apprentices, based at Astrium’s facility in Gunnels Wood Road, Stevenage, called themselves Black Arrow, after the British rocket developed in the 1960s, and designed and manufactured a working pulse jet engine for World Space Week 2011 - real rocket science. 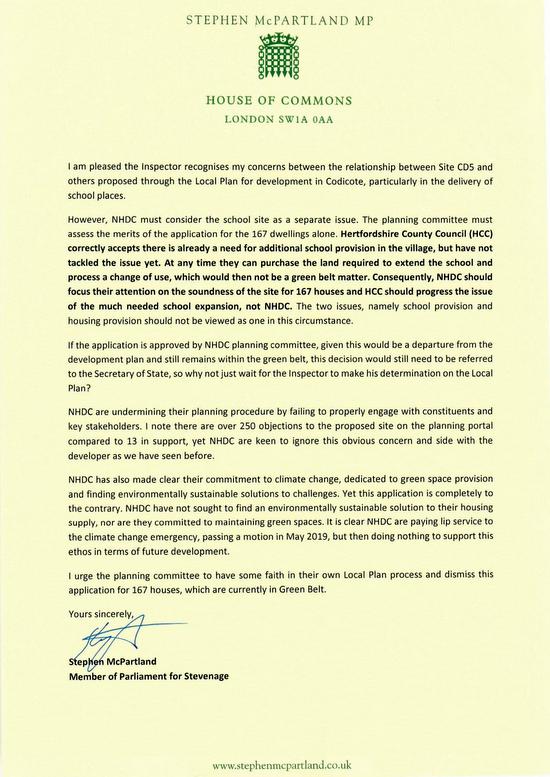